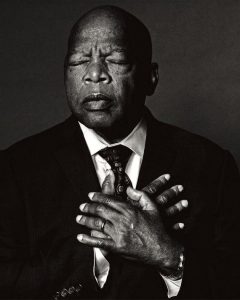 In 2014, APA President Dr. Nadine Kaslow, presented Rep. John Lewis with a presidential citation honoring the congressman as a truly effective champion of the application of psychology to promote human rights, health, well-being and dignity.

He epitomized the American Psychological Association’s values to strive for social justice, diversity and inclusion, from his early days as a heroic young Freedom Rider, and fighting a long, hard struggle to end racial discrimination and segregation throughout our nation.

Little Known Facts:
Lewis fought to improve the child welfare system, eliminate pay disparities for women, further LGBT rights, and aid disadvantaged families, among many other accomplishments. He supported biomedical and behavioral research at the National Institutes of Health, which helped to advance research to enhance health and well-being by including attention to behavioral factors, such as unhealthy diet and lack of exercise, that play a significant role in cancer, heart disease, and many other serious disorders, especially in people of color. Truly a hero in every way.  

This week, I reopened the community mental health clinic I’ve been running for over 18 years, started by my previous beloved mentor, Dr. Neil Schiff. We have been closed since March for safety reasons. I am indebted to the community in Washington DC and Maryland for giving me the trust that they have all of these years. As we maintain extreme precautions, I am also grateful for again seeing the local community that I care for deeply .

While gratitude helps me through each day, my gratitude is tempered with outrage. Longstanding and deeply rooted health care inequities—based on race, ethnicity, and income—have been thrown into relief by the COVID-19 pandemic that cannot be minimized. Everyone is suffering, but communities of color are suffering more. The shortcomings of our system with respect to caring for the elderly are painfully visible. The risks associated with incarceration are vivid. While none of these problems originated with this pandemic, the crisis has exacerbated these injustices in devastating and tragic ways.

I am striving in joining with others to do the urgent work needed to dismantle the barriers to health that persist for so many. As you know, while this has been a long-term focus of mine, this crisis presents an opportunity to design and demand real change. These barriers threaten all of us, not just those who face them directly. COVID-19 has indubitably demonstrated that fact. None of us are untouchable. 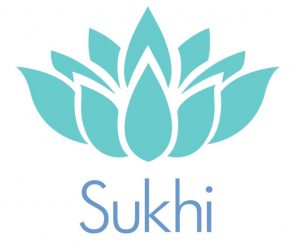 Embolden Psychology is now an official provider for the Sukhi Network in the Washington metropolitan area, and by teletherapy for the country.

A bit about the The Sukhi Project:

Asian and Asian American communities are more at risk for anxiety and depression.  Stigma, culture, and a lack of access to culturally competent providers have exacerbated the issue and lead to low utilization rates of wellness services.

Sukhi is dedicated to reducing the stigma surrounding mental distress while increasing access to support services. Their network links together many resources for the Asian and Asian American communities where mental health may have been marginalized.

And now I have the privilege of being of part of this important project. 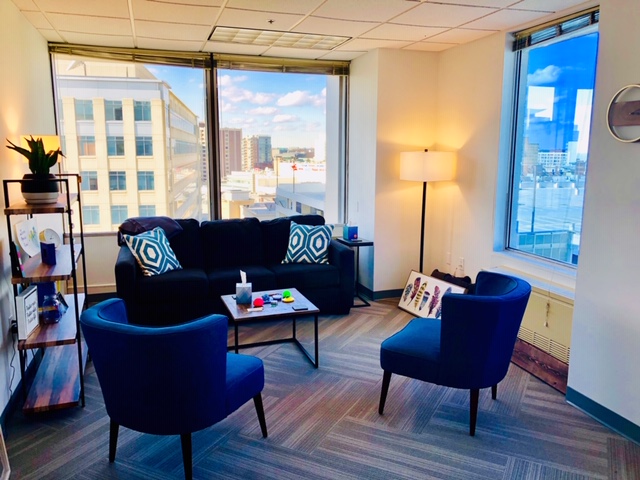 Embolden is pleased to announce the opening of our new office for DC and MD residents, on June 15. Our new location is conveniently located on the Red Line Metro, at the intersection of Georgia and Wayne Avenue.

Services offered include consultation; individual/family/couples therapy; and psychoeducational and neuropsychological testing. By appointment.